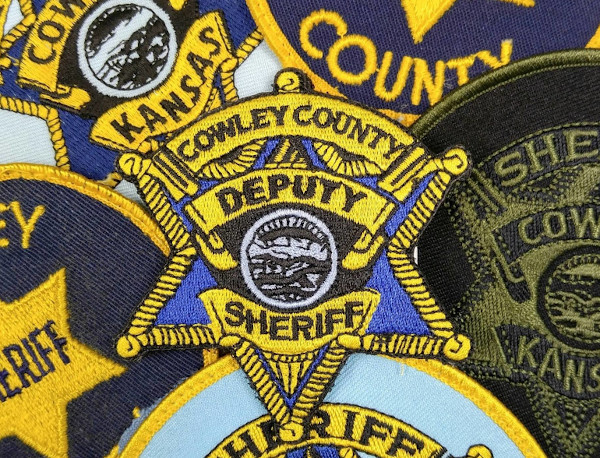 An Ark City man was taken to William Newton Hospital in Winfield following a collision on his motorcycle with a deer early Monday morning.

According to the Cowley County Sheriff’s Office, deputies were called to the 19000 block of U.S. 77 at approximately 5:50 a.m. south of Winfield for an injury accident.

Richard Jones, 65, was riding a 2003 Harley Davidson eastbound on the highway when he hit the deer.

Jones was transported to WNH via ambulance. Information regarding his condition has not been released.