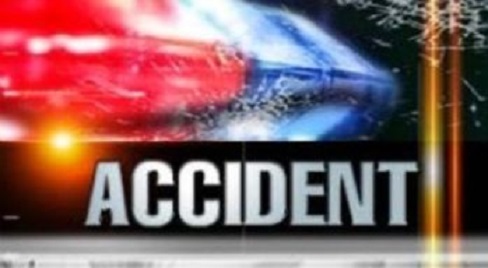 The Oklahoma Highway Patrol reports that a Blackwell resident was killed today in a two-vehicle accident that occurred at 10:51 a.m. Thursday at the intersection of S. 13th Street and west Hubbard Road, two miles south of Blackwell.

Troopers report that Cynthia Cox, 56, died at the scene from massive head trauma.

Cox was the driver of a 2008 Chevrolet Impala that was traveling north on 13th Street when she reportedly failed to stop at a stop sign at Hubbard Road.

Odom was transported via ambulance to the hospital in Blackwell and admitted in good condition with arm and trunk-internal injuries.

Troopers report that the cause of the accident is distracted driving by Cox and failure to stop at a stop sign.

Both drivers were using a seatbelt.