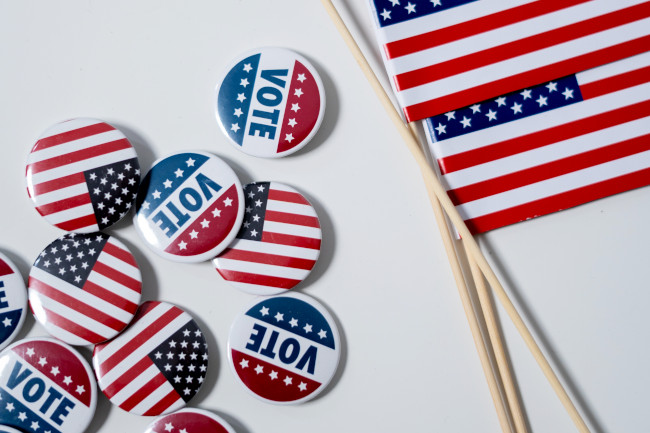 Cowley County voters cast nearly 9,000 ballots in Tuesday’s primary elections, which included an amendment question to the state constitution regarding who has say on abortion rights.

Cowley County voted ‘no” to the question of removing state constitutional protection of abortion rights and putting the issue in the hands of the legislature 52 percent to 48 percent. Statewide, “no” was overwhelmingly the choice, 60 percent to 40 percent.

Abortion access in Kansas, which allows for abortions up to 22 weeks of pregnancy, is protected by a state Supreme Court ruling from 2019 that determined the Kansas Bill of Rights grants a “natural right of personal autonomy” that includes the right to “control one’s own body” and to decide whether to continue a pregnancy.

In the primary race for the 79th District State House seat, Republican incumbent Cheryl Helmer lost to Webster Roth of Winfield 64-36, or 1,660 votes to Helmer’s 924 in Cowley County. On the Sumner County side of the 79th District map, Helmer bested Roth 984 votes to 563, but it wasn’t enough in the long run. Overall, Helmer lost to her challenger 54 percent to 46 percent.

On the Democratic side of the 79th District, Kris Trimmer of Winfield was the winner, 80 percent to 20 percent overall against Cristel Heffron Love and 88 percent to 11 percent in Cowley County.

Full results for Cowley County, including state and federal races, can be found here.