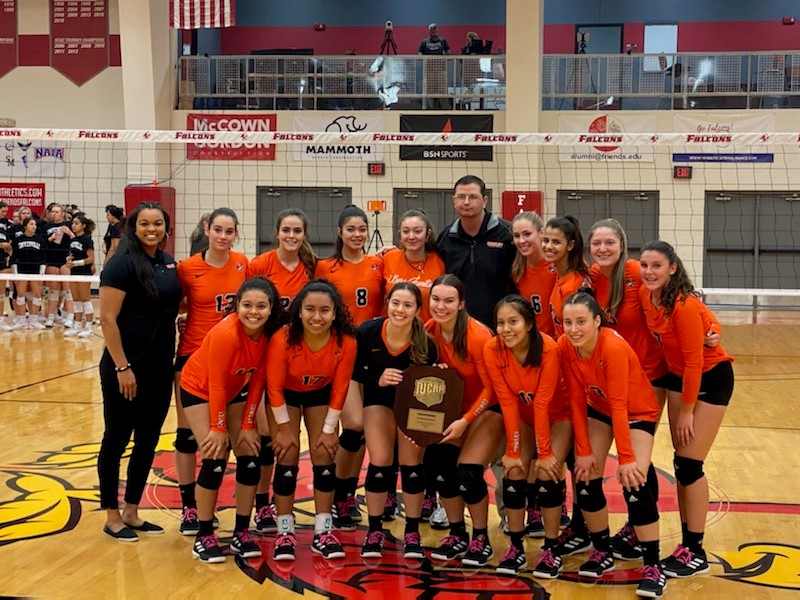 The No. 3-seeded Cowley College volleyball team shook off the rust of not playing for 11 days by defeating 14th-seed Bismarck State College (ND) 25-17, 25-20, 23-25, 25-11 in the first round of the NJCAA Division II National Tournament played Thursday in Cedar Rapids, IA.

Bismarck State (33-4) falls into the consolation side of the bracket.

After a back-and-forth opening set that featured eight ties, Cowley closed on a 14-6 run to win 25-17.

Forced to play a fourth set for just the fifth time this season, Cowley regained its focus and led 10-3 following back-to-back aces by sophomore Rachele Tessari. The Lady Tigers’ strong serve helped them to the 25-11 win.

The winner of tonight’s match will advance to Friday’s semifinal match to be played at 6:30 p.m.