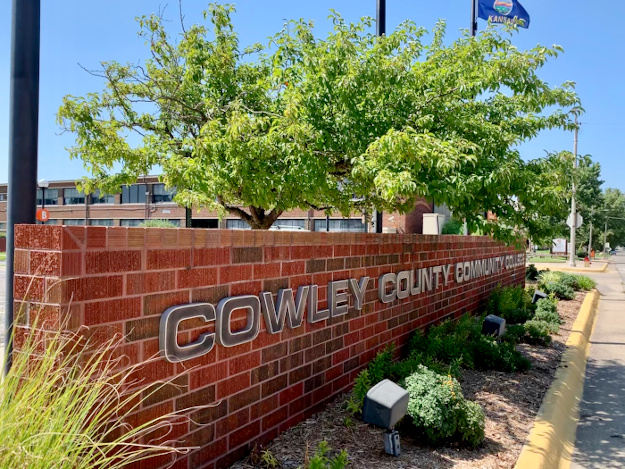 The Cowley College Foundation secured just over $1 million in charitable gifts during the fiscal year that ended June 30, capping its most successful year ever, according to a news release from the college. The Foundation was founded in 1968.

Foundation Board Chair Mike Munson said the college has been impacting lives for 100 years.

“For those of us who call Ark City home, these donors represent more than gifts,” Munson said. “The 1,300 gifts we received communicate to us that Cowley College is important to many people living in many places.”

According to Dr. Gregg, the majority of gifts supported scholarships.

“It is the number one criteria for students when selecting a college,” said Dr. Gregg. “Scholarships draw students to Ark City and allow them a chance to earn a degree. Last year the Foundation awarded $160,000 in scholarships.”

Additional gifts funded the acquisition of new softball and soccer field scoreboards. Additional gifts also supported the Construction Trades program. In addition, a grant from the VJ Wilkins Foundation allowed the theatre department to install the only known rotating theatre stage platform at a college in Kansas.

“The College Foundation is unique in Ark City in that we engage donors from across the state and nation,” Munson said. “This support builds a stronger College and a stronger community. Most importantly it provides students opportunity.”

“The Foundation is the charitable arm of the College,” Gregg said. “We work with alumni and friends, foundations and businesses to provide opportunities to students and provide added support to the College.”