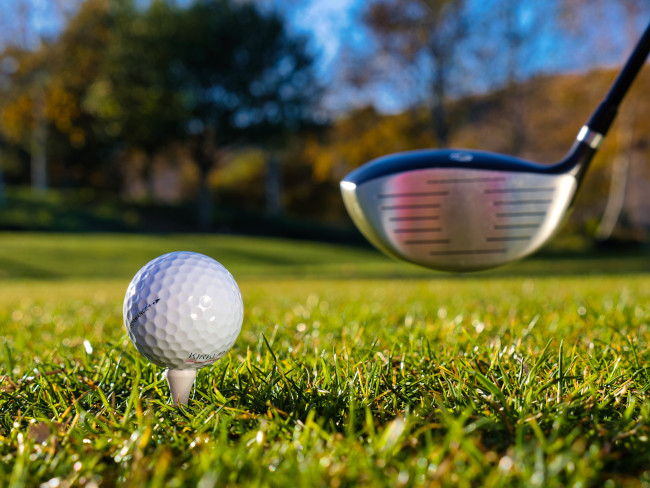 With a rich golf history in the area, Cowley College is working towards bringing a sanctioned golf program back to the school, according to a news release from the college.

Having last had a golf program in 2005, the plan is to start a Golf Club at Cowley College and have it eventually transition into an NJCAA-sanctioned golf program.

Under the guidance of former coach Rex Soule, Cowley was Region VI/District III champions in both the 1999-2000 and 2001-02 seasons. However, the program was discontinued in 2005.

Thomas Weaver, a biology instructor at Cowley College, will serve as the head of the Golf Club. Watching area golfers such as Wellington High School graduate, Blake Saffell, succeed at another Jayhawk Conference school makes Dr. Weaver realize how nice it would be to have a sanctioned golf program at Cowley College.

“I see all the students that don’t have an opportunity to play collegiate golf nearby and know they would like to remain closer to home,” Weaver said. “If we can get a golf program here at Cowley, it would not only help the college; it would help those students.”

Weaver has golfed since he was nine years old. He played for Wellington Golf Club Pro Steve Gill while he was in junior high and high school. He went on to coach junior high, high school, and junior golf in Olathe and Labette County High School.

Weaver is no stranger to Cowley, as he earned an Associate’s Degree from the school. Dr. Michelle Schoon, Cowley College’s vice president of academic affairs, was an instructor of Weaver’s while he was a student at Cowley.

“She is why I went to Med School at Cleveland University,” Weaver said. “She said if I don’t try, I would never know.”

Wanting to be closer to family in Wellington, Weaver recently chose to return to Cowley.

The Golf Club was approved by the Cowley College Student Senate on Sept. 1, and initial sign-ups for the club are underway.

“I hope to start practices that following week,” Weaver said. “I want to see what kind of talent and interest we have on campus.”

The goal is to have an NJCAA sanctioned golf team in the spring of 2023.

“There is a lot of work through the NJCAA to make that happen, but the Golf Club will be a good starting point for us,” Weaver said. “We are in a great location to get some of these students, and there are a lot of good golfers around this area.”

For more information on the Golf Club or to sign-up, please contact Dr. Weaver at thomas.weaver@cowley.edu or at 620-441-5562.