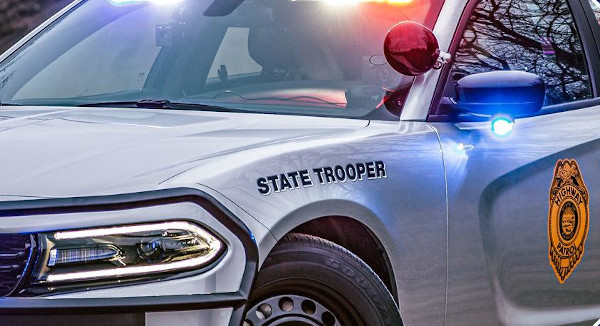 An Enid man was killed in a single-vehicle semi accident in Sumner County late Tuesday afternoon.

The deceased was identified as 61-year-old Carl Oldridge, according to the Kansas Highway Patrol.

Oldridge was driving a 2019 Kenworth hauling a trailer southbound on K-49 near milepost 5 in Sumner County, north of Caldwell near the 1200 block of Caldwell Road.

KHP says the semi left the roadway and entered the west ditch. Once the trailer entered the ditch the semi rolled and came to a rest striking a utility pole.

The Oklahoma Highway Patrol notified next of kin Tuesday night.