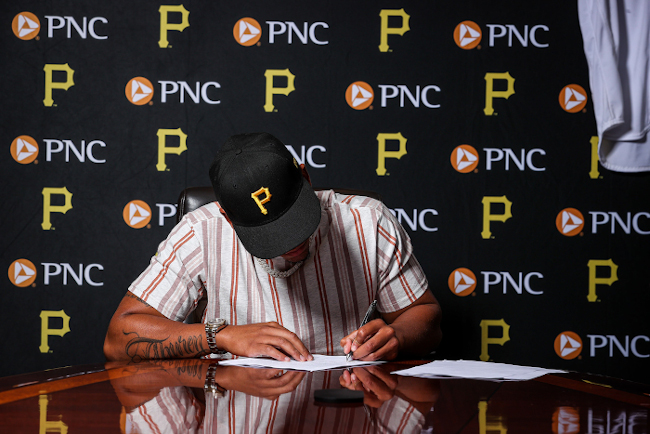 According to a news release from Cowley, Rosenthal, a hard-throwing right-hander that helped the Tigers to the 2009 JUCO World Series, signed a $4.5 million contract with the San Francisco Giants for the remainder of the 2022 season. Rosenthal can also make $1 million in performance bonuses for games pitched, and an additional $1 million in incentives for games finished.

Prior to injury, Rosenthal was one of the best closers in Major League Baseball, saving 93 games for the St. Louis Cardinals in 2014-15.

During the pandemic shortened 2020 season, he saved 11 games with a 1.90 earned run average and 38 strikeouts over 23 2/3 innings with the Kansas City Royals and San Diego Padres.

Robertson, who spent the 2021 season at Cowley and batted .358 with six home runs and 65 RBIs before transferring to the University of Oklahoma for the 2022 season, was drafted by the Tampa Bay Rays in the seventh round. Robertson received a $198,000 signing bonus for signing with the Rays.

Fulgencio was selected by the Pittsburgh Pirates in the 13th round of this year’s draft and received a $125,000 signing bonus in addition to money to continue his education for signing with the Pirates.