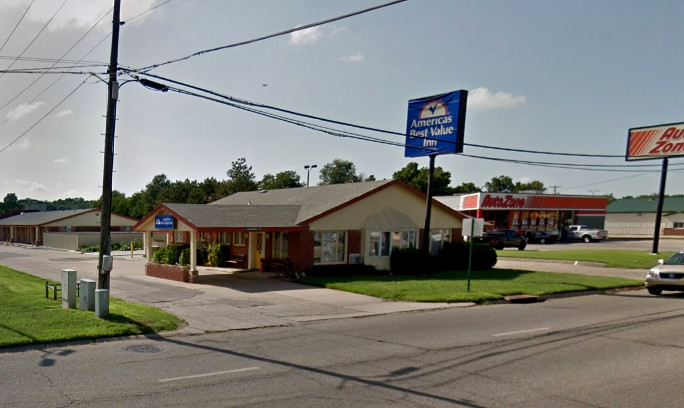 An individual was found deceased at a motel in Ark City.

According to Ark City Police Chief Eric Burr Thursday afternoon, the incident has been classified as an unattended death.

“We believe it is natural causes, but are waiting on autopsy results,” Burr said. “No foul play is suspected at this point.”

No other information has been released at this time.