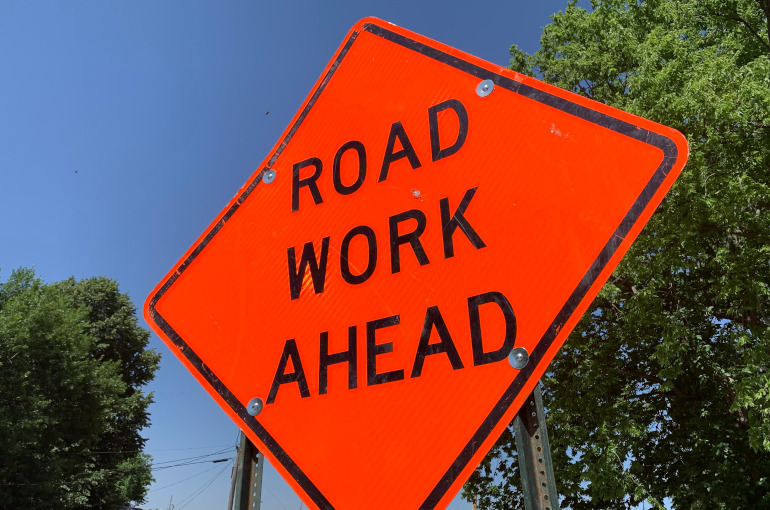 Scheduling has changed for work on a nearly $8.23 million bridge replacement on K-55 between Belle Plaine and Udall.

According to a news release Thursday from the Kansas Department of Transportation, the revised start date is expected to be Monday, Sept. 19. Originally, work was set to begin this coming Monday.

During the construction, the bridge will be closed, and signs will direct traffic to a detour to the north of K-55 on state highways. From the west, the detour route from K-55 will be north on U.S. 81 to K-53, east on K-53 to K-15 and south on K-15. The map below shows the detour route, traced in red, and the location of the bridge, marked with a red dot.

The Kansas Department of Transportation project involves replacement, including grading and surfacing, of the K-55 bridge over the Arkansas River. The bridge is 7.6 miles east of U.S. 81 in Sumner County.

The new bridge is expected to open to traffic in October of 2023.

The new bridge will be wider, with the addition of 8-foot shoulders. The bridge being replaced was built in 1933.