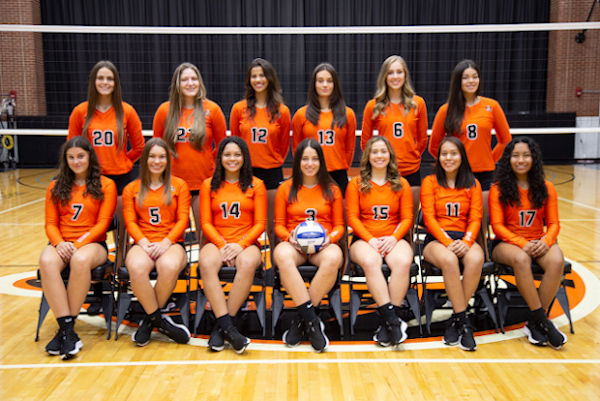 According to a news release from Cowley College, defending champion Parkland is picked to repeat as champ, while the national runner-up Lady Tigers are ranked second. Fellow Jayhawk Conference school Johnson County is ranked third. Iowa Central and Sauk Valley Community College round out the top five.

“We are honored to be ranked second in the preseason poll,” Cowley head coach Steven Gream said. “It shows a lot of respect the committee has for our program after coming off a memorable season. We are excited for the new season and the opportunity to compete at a high level in the KJCCC and the NJCAA.”

The Lady Tigers will open the regular season at home on Thursday when they take on the Southwestern College JV at 3:30 p.m. and Seminole State College at 7:30 p.m.