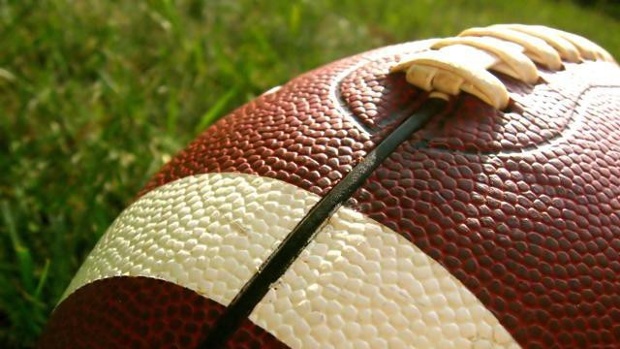 The 9-1 Tonkawa Buccaneers, the #2 seed in District A-5, open at home against the Mounds Golden Eagles. Mounds finished the regular season at 5-5 and come into the game as the #4 seed in their district. That game can be heard on 1047 The Bull with the pla-by-play team of Joe Thompson and Jeremy Bristow. Coverage starts with the Rock & Brews pre-game show at 6:45 and kickoff at 7.

The 6-4 Woodland Cougars travel to Hartshorne, just southeast of McAlester, to play the 7-3 Hartshorn Miners.

The Newkirk Tigers, with a record of 5-5 and the #4 seed in District 2a-1, will make the nearly 2-hour drive south to play the Jones Longhorns. Jones has a 7-3 record and is currently ranked as the #10 team in Class 2A.

It’s an even longer road-trip for the Medford Cardinals, who finished 5-5 overall. They’ll travel over 3 ½ hours to square off against the undefeated Tipton Tigers, the #1 ranked team in Class C.