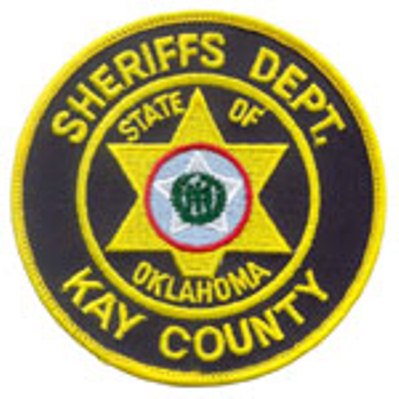 Kay News Cow reports that the Kay County Sheriff’s Department is investigating a murder that occurred in Braman this weekend.

Sheriff Steve Kelley said the body of a young adult white male was located in a field south of Bender Road on P Street, east of Braman.

“We have one person in custody,” said Kelley.

Dominick Taylor, 19, Braman, is being held in the Kay County Detention Center on a complaint of first degree murder. Formal charges are expected to be filed this week.

Kelley said the investigation began after an anonymous witness came to the sheriff’s department Sunday evening and requested to speak to a deputy about a possible homicide.

“We took a statement from the subject and deputies did a follow up at a residence in Braman,” said Kelley.

“Around 11:30 p.m. we made contact with a potential suspect and secured his residence. The witness then took us to a field where he said he saw a dead body in a field,” said Kelley.

“There we found a crime scene but no body. We continued to search and found a second crime scene with the body.”

Kelley said the deceased had been shot multiple times.

“We believe he may have been killed on Friday night,” said Kelley. “We collected statements from witnesses and detained the suspect. 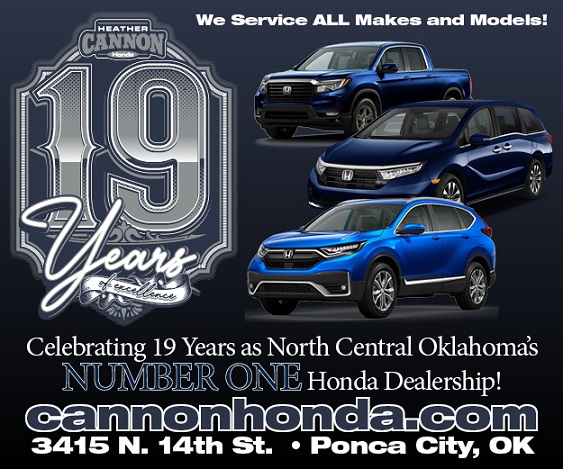 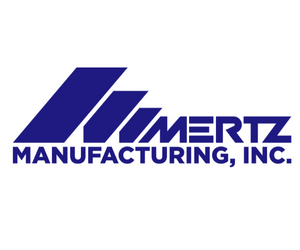