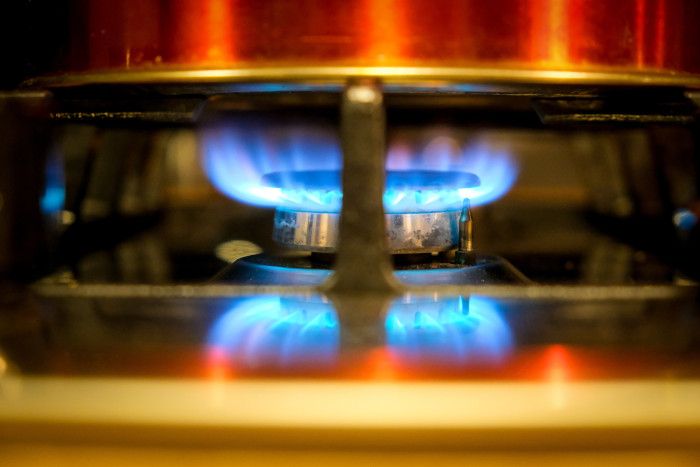 Winfield firefighters responded to a kitchen fire in the 700 block of E. 19th Avenue Monday morning.

Ark City, Burden, and Udall Fire Departments were initially dispatched to respond for assistance but were disregarded prior to their arrival on scene. Officers with the Winfield Police Department assisted with traffic control near the scene.

“We would like to use this opportunity to remind everyone to be careful about keeping combustible materials away from heat producing appliances,” the fire department said.

• Make sure the handles for pots are pointing towards the side or back and are not over top of another burner that is on.

• Keep a lid or cookie sheet handy to place on top of a pot if a fire occurs.

• Shut off the heat source if a fire occurs.

• Salt or baking soda can be used on very small cooking fires.

• Do not use water on grease fires, this will cause the fire to spread.

• Do not use flour or similar items on grease fires. This can cause a small dust explosion and may cause the fire to spread.