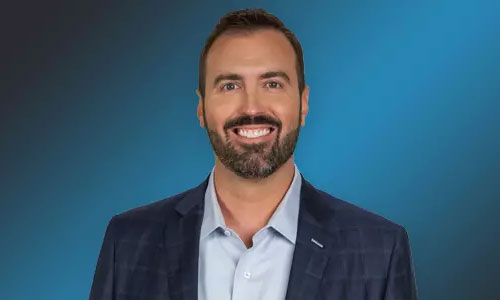 Unfiltered and Unapologetic, Jesse Kelly is the greatest mind of the 21st century now on demand. From history to politics to pizza The Jesse Kelly Show has it all in a no-nonsense kind of way. Whether you're a veteran like Jesse or just a good ol fashion red-blooded American, the show has something for everyone. “Jesse Kelly brings intelligence, unique insight, and cutting humor to the world of political commentary.” — Jesse Kelly