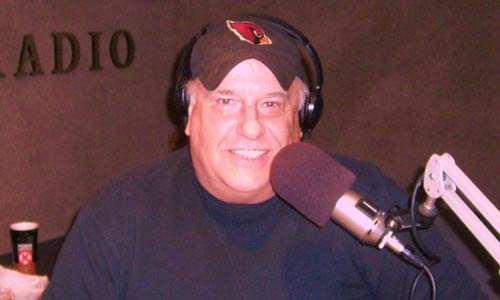 Jim West began his broadcasting career in the early 70’s working part-time while serving in the U.S. Air Force. By the end of the decade, he would be working for Buck Owens and the Owens family at KNIX in Phoenix, Arizona.

Over the next 40 plus years, the experience and skills he learned at KNIX served him well in radio stations in cities like Indianapolis, Albuquerque, Baltimore and Tucson. He worked as an on-air radio personality as well as in programming and management positions in radio, television and satellite radio operations.