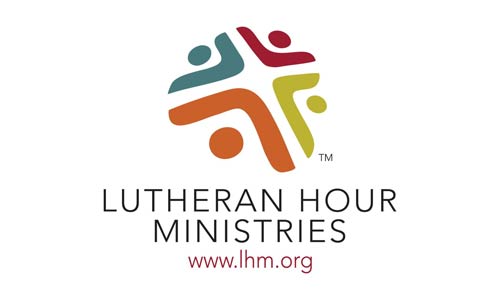 About The Lutheran Hour

On October 2, 1930, the first broadcast of The Lutheran Hour® radio program was aired, with Dr. Walter A. Maier as speaker. The Lutheran Laymen's League, which had formed thirteen years earlier as a financial support organization for the Lutheran Church—Missouri Synod, had a vision of spreading the Gospel message using the young technology of broadcast radio. For more than 90 years, the call of Christ has been carried around the world by radio waves to share the Good News.