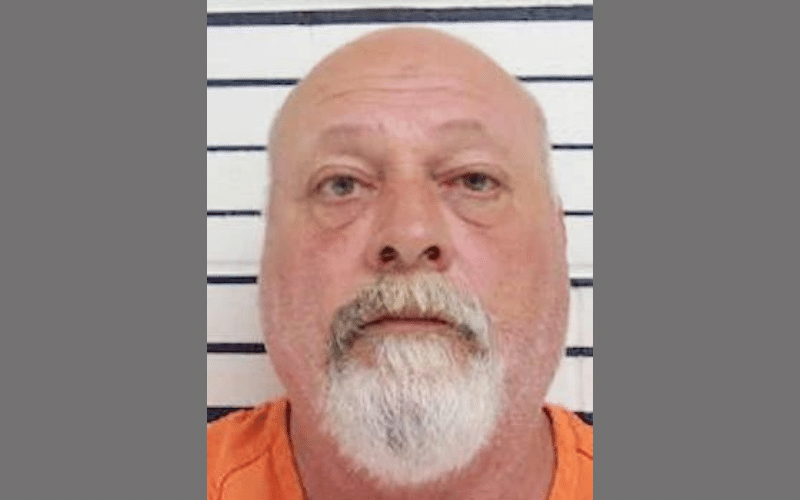 The body of Jeanette Ellen Coleman was found near Fort Gibson Dam in 1988.  At the time, authorities found no identification and dubbed Coleman “Daisy Doe” because of a tattoo on her shoulder.  In 2015, the State Medical Examiner’s office finally identified Coleman and reopened the case.

All these years later, James Ray Vogel of Muskogee will appear in court in connection with the case.  Officials say that Vogel and three other men met Coleman in a Muskogee bar and are believed to have had sex with the woman, then threw her into the water, still alive, with a concrete block tied to her body.

Vogel will appear in Cherokee County Court this Thursday, August 18th at 1:30 PM, accused of murder, obstruction and perjury, having given false statements to a grand jury.   In February 2021, Vogel’s attorney filed a motion to dismiss the murder case, but that motion was withdrawn in August.

Ken Luttrell Named to CLEER Board of Directors

This Weekend: Benefit Cornhole Tournament for the Willy Hargraves Family